Skip to primary content
I love this story and will try to legally watch this documentary from Japan …
Watch The Hedy Lamarr Story, a New Documentary on the 1940s Film Star & Inventor of Wi-Fi Technology (Streaming Free for a Limited Time): 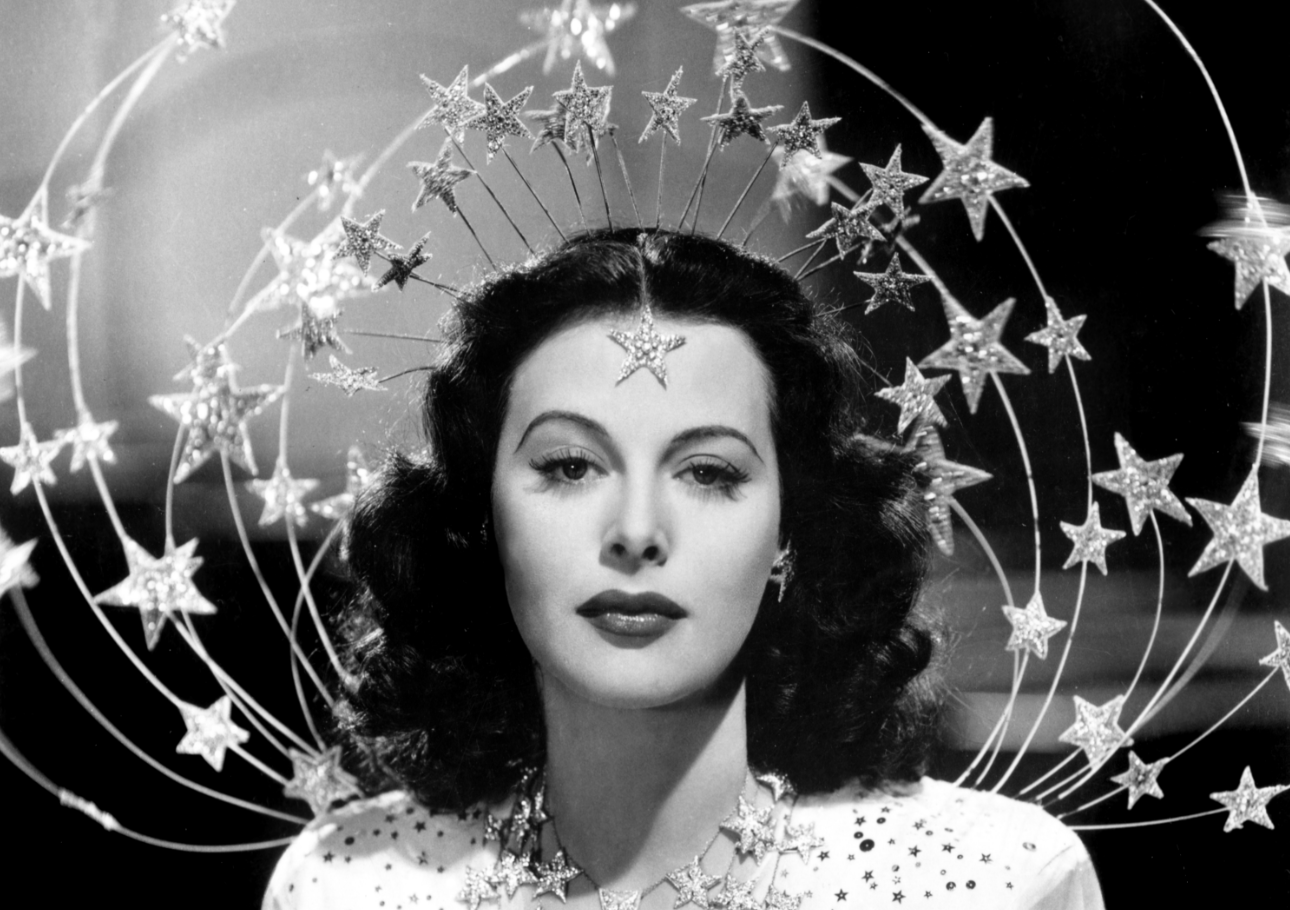 We told you last year about Hedy Lamarr, the 1940s film star who also helped invent the technology behind wi-fi and bluetooth during World War II. Now, she’s the subject of a new documentary from PBS’s American Masters series. Directed by Alexandra Dean, and streaming free online for a limited time, Bombshell: The Hedy Lamarr Story, “explores how Lamarr’s true legacy is that of a technological trailblazer” and features, among other things, “four never-before-heard audio tapes of Lamarr speaking on the record about her incredible life, finally giving her the chance to tell her own story.” The winner of several film festival awards, The Hedy Lamarr Story premiered across the US on May 18th. Stream it online above or also here.
Follow Open Culture on Facebook and Twitter and share intelligent media with your friends. Or better yet, sign up for our daily email and get a daily dose of Open Culture in your inbox.
If you’d like to support Open Culture and our mission, please consider making a donation to our site. It’s hard to rely 100% on ads, and your contributions will help us provide the best free cultural and educational materials.
Related Content:
How 1940s Film Star Hedy Lamarr Helped Invent the Technology Behind Wi-Fi & Bluetooth During WWII
Watch The Strange Woman, the 1946 Noir Film Starring Hedy Lamarr
Gustav Machatý’s Erotikon (1929) & Ekstase (1933): Cinema’s Earliest Explorations of Women’s Sensuality