Skip to primary content
Skip to secondary content
Someone is knocking on a nearby hotel room door with an implement. The sound is metallic, hollow, and I can’t help but think louder for me than the intended recipient.

A yellow dust from China descended on Korea, a dust obscuring Seoul after a rainfall forecast to clear out pollution. I’m told it’s an annual event, the yellow dust.

I settled up the hotel bill for my most recent two weeks in residence. It’s like a fortnightly rent payment, a clearing of the balance sheet, a zeroing out. It’s nice. 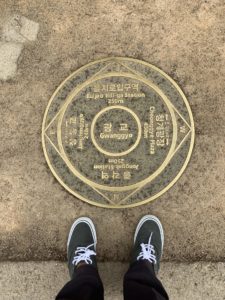 Also on:
I wandered around Cheonggyecheon stream, a bit of a tiny river and flood prevention that cuts through Seoul, last Saturday March 27. 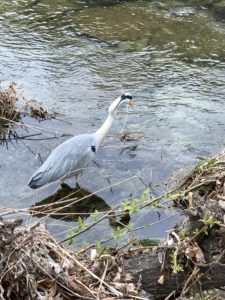 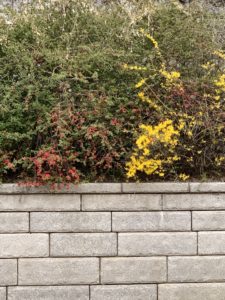 Also on:
Spring is awesome.

I photographed these on my constitutional around the Seoul’s Yeouido district.

Back here for a beer and a bite

Also on:
Governor Bill Lee Signs Bill Banning Transgender Children From Participating In Sports Other Than With Their Biological Sex – Chattanoogan.com:

Governor Bill Lee signed a bill on Friday, prohibiting transgender children athletes from participating in sports other than their biological sex.

Governor Lee said on Twitter, “I signed the bill to preserve women’s athletics and ensure fair competition. This legislation responds to damaging federal policies that stand in opposition to the years of progress made under Title IX and I commend members of the General Assembly for their bipartisan work.”

I’m so glad someone is finally addressing the occasional problem for tens of Tennessee citizens whose children …  hang on a second. I’ve got this somewhere …  might encounter a male who rigs the system by identifying as female for the sole purpose of getting ahead in women’s sports.

Excuse me while I again check my notes, but I believe that’s the same women’s athletics that realize 50% of the outlay the men’s programs get in the NCAA tournament.

Obviously women’s athletics is a lucrative target for families to chose to have their boys and young men live a lie – for maybe decades – to exploit. And that assumes they pass their classes to stay eligible to play, never mind the fact that the team will not be fooled by a poser for long.

This is the same state government that can’t properly define “abuse of a corpse” (see my post here) but is happy to save women from men who lurk in bathrooms intending to rape by – wait for it —  mandating a sign on restroom doors.

The mandatory sign? One that identifies that the restroom might be used by men or women based on their birth gender.

How wonderful are we Volunteer Staters that our government has no other pressing matters to which they should attend? Well, other than properly outlawing necrophilia, that is.

Full Disclosure: I’ve got family who work in college athletics and I did not ask them their take. They’re so much smarter than me on this and many other topics. I look forward to our awkward family get togethers.

Also on:
Also, I will like it when the boat becomes unstuck or becomes a monument to the stuck
— Read on stone-soup.ghost.io/archive/i-like-that-the-boat-is-stuck/
Also on:
The goal of politics is more about “enacting good public policy,” not “ensuring the country’s survival as we know it.” Also, the Oxford Comma
Also on:
tennesseelookout.com/2021/03/26/stockard-on-the-stump-schwinn-anigans-abound/

Your state legislature might have a problem when they have to pass a law “to clarify that people who have sexual contact with a corpse are committing the offense of abuse of a corpse.”

The whole story is gruesome and sad and makes me angry. Most of the entries the Tennessee Lookout summarizes here are embarrassments for the state of Tennessee, but this one is particularly galling.

Grabbing lunch out of the rain 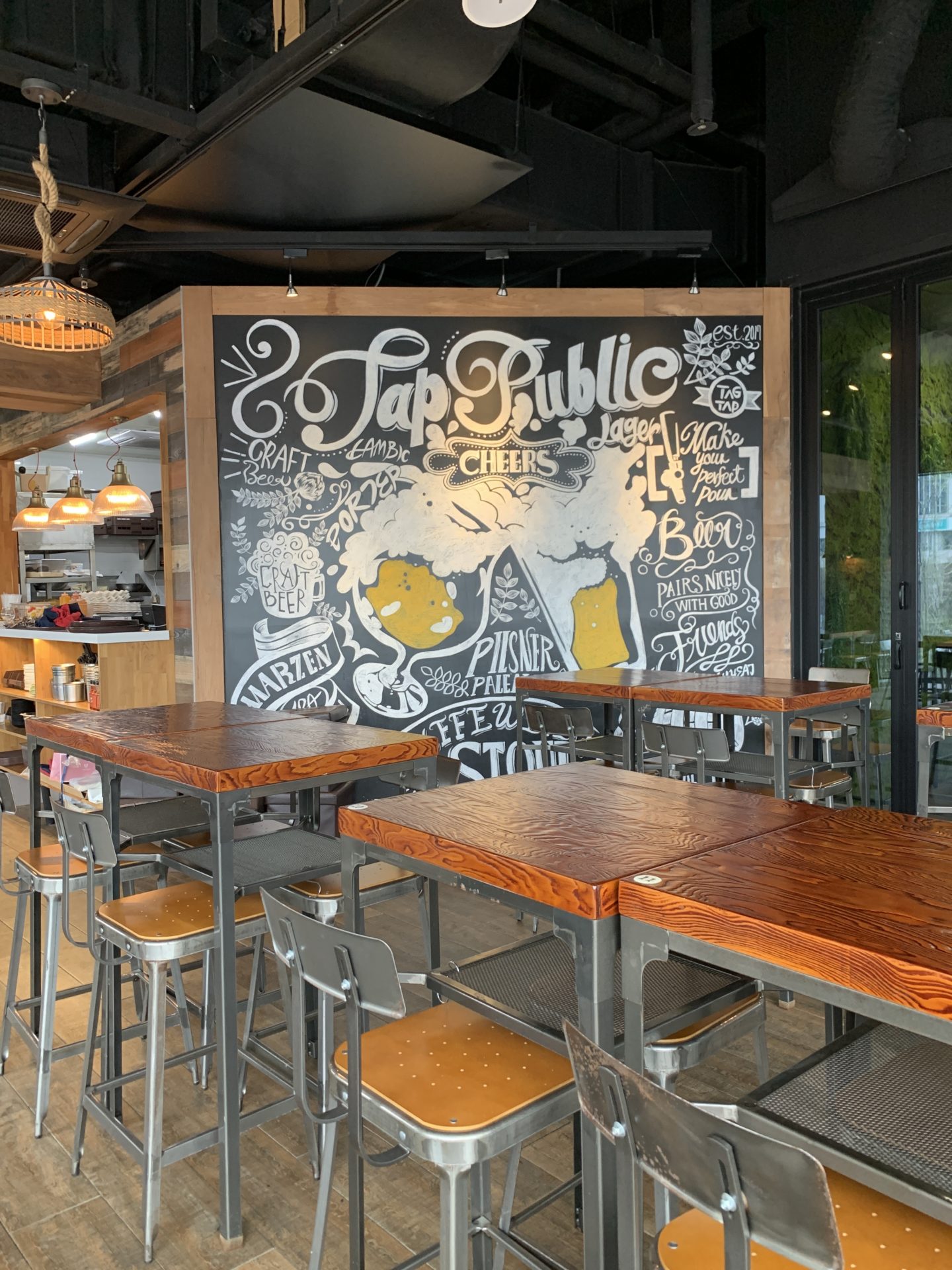